A story by Chaz Mootz titled “Northwest Angle Ice Road” earned first-place honors in the General Reporting category. The story chronicled a 30-mile ice road running from Warroad to the Northwest Angle. It was the only way for Minnesotans to reach the Northwest Angle fishing resorts while the Canadian border was shut down due to the pandemic.

Another story by Mootz titled “Neck Injury Ends Career of Local Football Star” was awarded first place for Sports Reporting. This report told the story of Andy Thomsen, who had committed to play football in college for NDSU and was preparing for his senior season at quarterback for Grand Rapids High School when he suffered a severe neck injury. The story highlights the way Thomsen and the community rallied together despite the tragic injury.

“This is quite an honor for Lakeland PBS, Lakeland News and Chaz,” said Lakeland News Director Dennis Weimann. “Chaz does phenomenal work and it’s nice to see him recognized. We’re very proud of what we do here and Chaz consistently produces high quality stories for our viewers.”

The Eric Sevareid Awards are named for the North Dakota-born and University of Minnesota-educated journalist best known for his work as a correspondent for CBS Radio and Television.

“Lakeland News” on Lakeland PBS is the only live local newscast originating in north central Minnesota.

You can watch Chaz’s stories here: 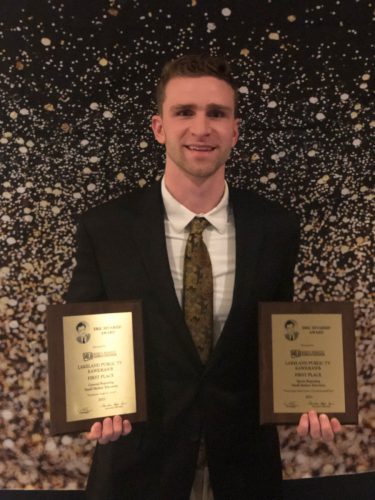 Lakeland PBS is the only television station providing local service in north central Minnesota. Lakeland PBS produces a wide array of local content in high definition for approximately 400,000 individuals over an estimated 7,500 square miles in northern and central Minnesota who view the station either off-air (antenna), via cable or via satellite. Another 773,200 individuals south of LPTV’s primary market have the ability to receive its signal via direct broadcast satellite 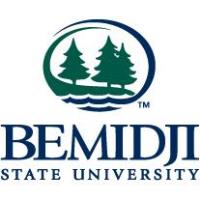 BSU Ranked Among Top in the Nation for Quality & Affordability 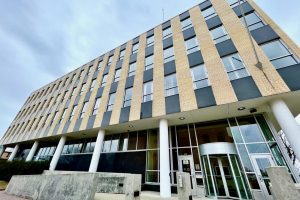