(New Brighton, MN)  — April 21st, 2022 — Starting the week of April 18, New Brighton will be hosting a small herd of goats at Creekview Park. The City of New Brighton was awarded a $5,000 grant through the Minnesota Department of Agriculture to help remove invasive Buckthorn from approximately ten acres of Creekview Park.  In order to accomplish this goal, the City will be using animals to tackle the problem in an eco-friendly, non-chemical way.

Buckthorn was introduced to the U.S. from Europe as an ornamental shrub. As a fast-growing plant with clusters of thick leaves, it was initially a popular planting for backyard privacy screens. But when buckthorn establishes itself in an area, it quickly pushes out native vegetation, releasing a chemical into the soil that inhibits other plants from growing.

“I am extremely excited to see the goats in action!” said City Council Member Emily Dunsworth. “As the Council representative to the Parks, Recreation and Environmental Commission, I am thrilled to see the City’s increased efforts at controlling these invasive species in such a unique way.”

These goats will be safely enclosed in a fenced area at Creekview Park. While the goats are fun to watch, they are also extremely effective at helping to eradicate Buckthorn. While there, they will spend their time eating the brushy vegetation.  Through their grazing habits, goats remove the plants themselves, but they reduce the production of seeds by consuming seeding stems. Therefore invasive plant species such as Buckthorn cannot sprout as the immature seeds consumed do not survive passage through the digestive tract.

A double fence with an inner electrical barrier will keep the goats contained. Residents are invited to view the goats from outside the fenced areas for safety reasons.

The City of New Brighton has a population of 23,454 and has 16 parks. More information about the parks and recreation system can be found at www.newbrightonmn.gov. 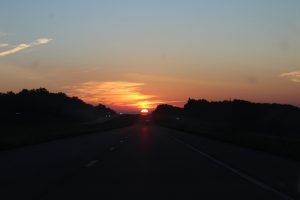 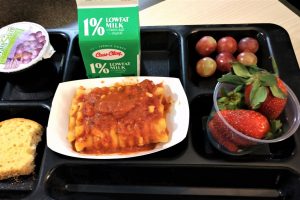 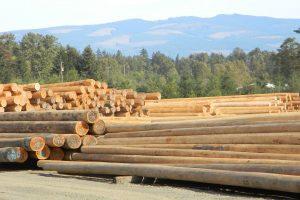