The Minnesota-based producer/songwriter doesn’t hold back. His new song takes on both sides of the isle and makes you think while making you move.

(It) don’t make sense, no defense, but it’s a smash hit. We can show the dents.”
— Reverse Mechanic

“Chicken Opperang” is the first major single on a bold new endeavor by artist Reverse Mechanic. This single confronts Reverse Mechanic’s personal brokenness along with societal brokenness as a whole, all while staying true to the artist’s upbeat and entertaining brand and mission to make you think while making you move. As befits a rapper whose stage name, Reverse Mechanic, points to the tag line of “breaking it down,” the project will eventually culminate as a full studio album entitled “Broken Down.”

“During the pandemic, while living in Minneapolis during the riots after the death of George Floyd, it really felt like the world was breaking down,” Joe Wistrcill of Reverse Mechanic explains. “I was still recovering from surgery and a major car crash, dealing with my dad’s recent death, and pondering broken personal relationships, and I realized that it was not only the world that seemed broken, it was me. It almost seemed ironic that my tag line was ‘breaking it down.’ I realized I had to take to the studio and sift through it all. I, along with the album, found healing and hope in the end.”

Despite the weighty material with which Wistrcill grapples, this first major single is pure fun. True to his mission, it certainly makes you move. Often compared to the likes of Macklemore and Sonreal, Reverse Mechanic’s music videos promise plenty of good-natured fun and entertainment, while his music radiates in a poppy, groovy amalgamation of hip hop, funk, pop, and soul roots. You’ll instantly feel the energy as you play the clip, and it is visually apparent that the independent artist has just as much fun making the video as you will watching it.

The video takes place in a real one-room schoolhouse, shot on location at the New Richmond Heritage Center, a museum in New Richmond, WI. According to Reverse Mechanic, that choice was intentional to underline the theme of making the audience think. The rapper points out several nonsensical realities and reveals how “(it) don’t make sense, no defense, but it’s a smash hit. We can show the dents.” The audience is left transitioning between bobbing their heads and chewing on the many truths snuck in behind the groovy beat. With several more single releases scheduled in the coming months, Reverse Mechanic promises that the Broken Down journey is only getting started. This first major single forcefully announces to the whole world that school’s in session. 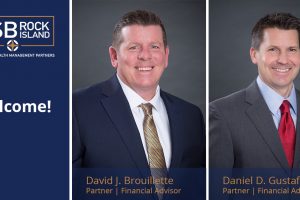 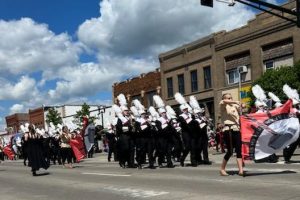 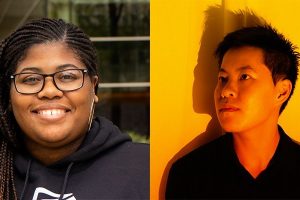