Tickets are available through Etix at etix.com or by calling 800-514-3849. For additional State Fair ticket information, call 651-288-
4427. Please note that the State Fairgrounds Ticket Office will not be open for in-person sales. Currently, tickets will
be sold online and by phone only.

The following 2022 Grandstand shows have already been announced with tickets still available:

The Beach Boys and The Temptations with Special Guest Tower of Power (Aug. 29);

Currently enjoying a whirlwind rise over the past year, this 22-year-old was born and raised
in the small town of Louisville, Ill. He grew up listening to hour after hour of country radio on long hauls across state
lines with his father, who owned a trucking business, while back at home his mom instilled in him a life-long
appreciation for the power chords and edgy vocals of ‘80s hair rock. At the age of 16, Zimmerman got his first job at
the local meat processing plant and hasn’t stopped working since. From long hours on the gas pipeline to late nights of
backbreaking roadwork, he embodies the old-school American values of hard work and dependability and applies the
same steadfast mentality to his music. Through his plainspoken charm, contagious enthusiasm and genuine portrayal of
life on the back roads, the up-and-comer has already attracted a loyal and passionate fan base. In December 2020,
Zimmerman began posting original music to TikTok. The next month, he released his debut single, “Never Comin’
Home,” which entered the top 20 on Spotify’s Viral Chart in the U.S. In June 2022, his song “Fall in Love” reached
No. 46 on Billboard’s Hot 100. 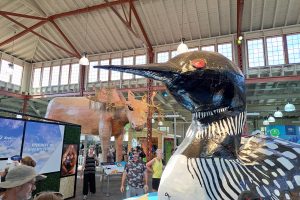 New Attractions: The Eco Experience at the MN State Fair 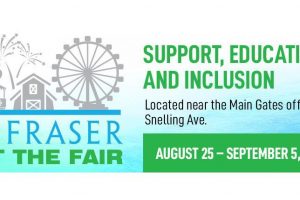 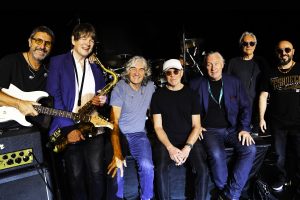