(Northhampton, Mass) — April 15, 2022  — Winning Writers is pleased to announce the results from its nineteenth annual Tom Howard/Margaret Reid Poetry Contest. 4,593 entries were received from around the world.

Qin Qin of Minneapolis, Minnesota won the Tom Howard Prize of $3,000 for a poem in any style or genre, for “Bastards’ Tongue”. Edythe Rodriguez of Upper Darby, Pennsylvania won the Margaret Reid Prize of $3,000 for a poem that rhymes or has a traditional style, for “afro/latin/a”. The contest was judged by Soma Mei Sheng Frazier with assistance from Vernon Keeve III and Lauren Singer.

“Bastards’ Tongue” presents a dirge-like declaration of pronunciations, transliterations, redactions, and corruptions of the author’s names. Marking the passage of selfhood with black and red text boxes as well as the malignant “[deadname]”, this letter performs the relentless immersive soundscape of being made malleable, soluble, and incongruent on a daily basis. Frazier said, “Stripped of anything overwrought, the poem lays intersecting struggles bare: history versus erasure, identity versus authenticity.”

Each syllable of “afro/latin/a” is pregnant with the history of conquistadors, enslavers, African languages and Puerto Rican foods, the Black church that represents both the strength of female ancestors and the erasure of indigenous religions. That’s a lot for one word, or one woman, to carry. Frazier said, “Maps in an atlas of ghost towns, spices in a recipe, items in a moral inventory: a list poem deconstructs its subject by cataloging individual components. Sometimes straightforward, often allusive, these lines span continents to agitate, elucidate and amaze.”

The twentieth contest is open now through September 30, 2022. Authors may submit online. 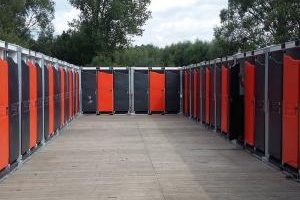 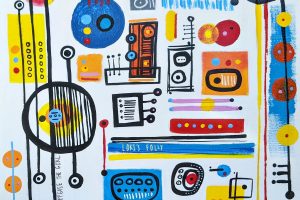 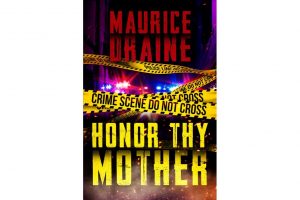