(St Paul, MN/Dallas, TX)  — April 14th, 2022 — Talk about making the best of a bad situation.  When Wild forward Ryan Hartman came to the defense of teammate Kirill Kaprizov Tuesday night in St. Paul, a scuffle ensued between he and Oilers forward Evander Kane.

The two were separated before any real punches were thrown, but the final salvo belonged to Hartman, who fired a single-digit salute the way of Kane as he left the ice.

At that moment, Hartman knew he was likely going to be a little lighter in the pocket book … and indeed he is, as the NHL fined him $4,250 for his gesture on Wednesday morning.

The good news? Children’s Minnesota will be getting a sizable donation in the coming days, and Hartman is hoping the viral moment turns into one where already generous Wild fans, who came to his financial rescue on Wednesday and Thursday, will pour their efforts into a good cause.

Beginning around lunch time Wednesday, Hartman’s Venmo account was inundated with donations from hockey fans around the country and beyond, with mostly small-dollar additions that by Thursday morning, totaled nearly $7,000, well more than enough to pay the entire fine.

“They’re great,” Hartman said of Wild fans. “I wasn’t really expecting that but I think, as a team, we’ve been behind each other all year and the fans are also behind us from that aspect. We’re all in this together, so it was a pretty crazy day.

“As a team, we’ve stuck together and defended each other all year. And the fans are a part of that, so it was pretty cool to see the fans get behind us like that.”

Hartman’s Venmo account is connected to his primary e-mail account, and he was getting notifications of people sending money to his account. When he saw the sheer number of e-mails in his account, that’s when he discovered what was happening. 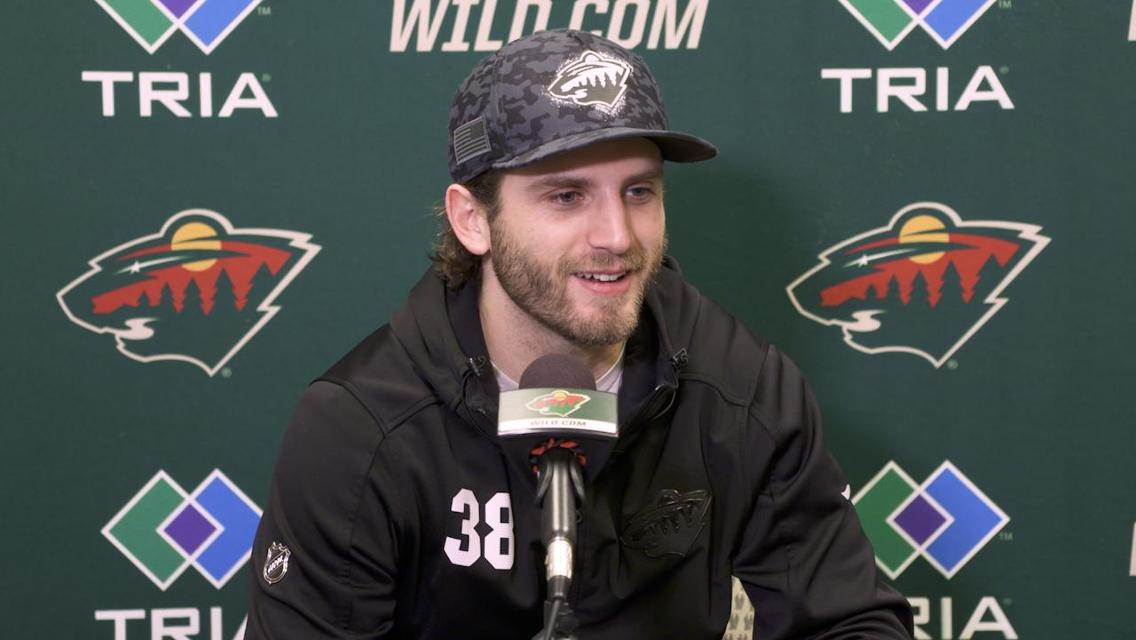 “Had to turn some notifications off. I was getting every individual message, so I can’t find any of my old e-mails anymore,” Hartman said. “I’ll have to get that sorted out when I get home, but that’s not a bad problem to have.”

Hartman said Thursday that he’s enjoyed the outpouring of support, but will happily pay the fine himself, and the money that has poured into his Venmo account will be donated to Children’s Minnesota.

In fact, any money that is donated to Hartman through 7 p.m. on Thursday night will be given to Children’s, and Hartman himself is encouraging fans interested in donating to his ‘fine fund’ to donate directly to Children’s Minnesota, via this link.

“We’ve done some things with them in the past,” Hartman said. “We want to do something local to help out the community because, obviously, they’ve been behind us.”

While the gesture obviously wasn’t planned, and Hartman admitted he doesn’t want to be a bad role model for young hockey players, there is lots of good coming out of it.

“It’s fun, it’s interesting but clearly [the gesture is] something Ryan Hartman’s not proud of, and we’re not proud of it as an organization,” said Wild coach Dean Evason. “But the money raised … will be donated to charity and that’s a real positive thing.”

I Can Program Encourages You to Camp, Paddle, Fish, Bike

BCBS of MN Foundation Welcomes New Members to Board of Directors 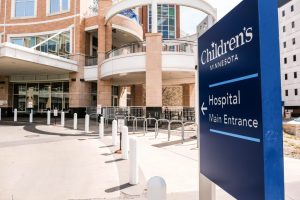 Children’s Minnesota to partner with PrairieCare 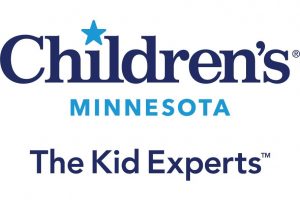 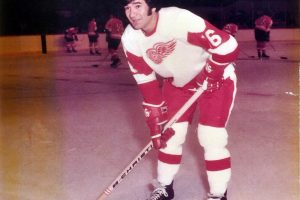