(Minneapolis, MN) — January 14th, 2023 —  For the past 14 years, a group of artist entrepreneurs gather in Minneapolis to serve a community of body art enthusiasts.    Most years, the Minneapolis Tattoo Arts Festival is held in January.    This year, thousands of people attended the three day festival January 6, 7, and 8, 2023.

These fans of tattoo art and artists, came out to see a host of artists, displays and exhibitions.  This year the festival featured around 350 artists.   They are from all over the United States including Utah, Wyoming, Montana, Alaska, Ohio, Minnesota, Tennessee and Florida.   It’s a working festival, meaning these tattoo artists spend the three day festival creating.   Attendee’s are able to make appointments with the tattoo artist of their choice.   Some of these artists are in high demand and this show allows close up access to top talent.

Mae Beautiful Poison from My Style Souvenink was one of these artists.   During the weekend she created multiple pieces for several attendees and was booked for the entire festival.  Originally from French Polynesia, Mae specializes in Polynesian, Japanese, Floral and Ornamental tattoos.   These designs are imaginative and personalized.   “Tattoos are obviously a way to affirm who you are, but it also has the ability to empower the person. Tattoos are not only tattoos, they are also therapeutic in my opinion.   It helps mental health. You always feel better after a tattoo,” said Mae. 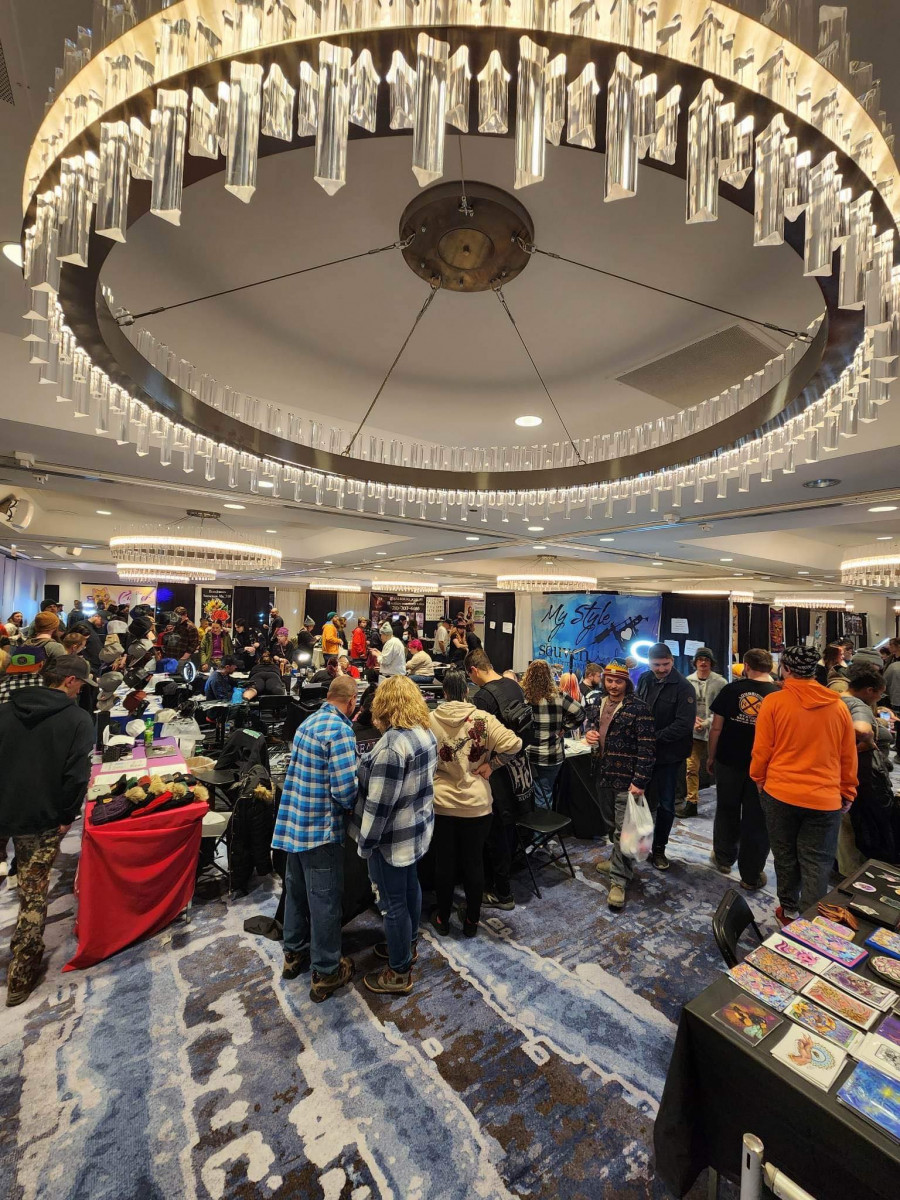 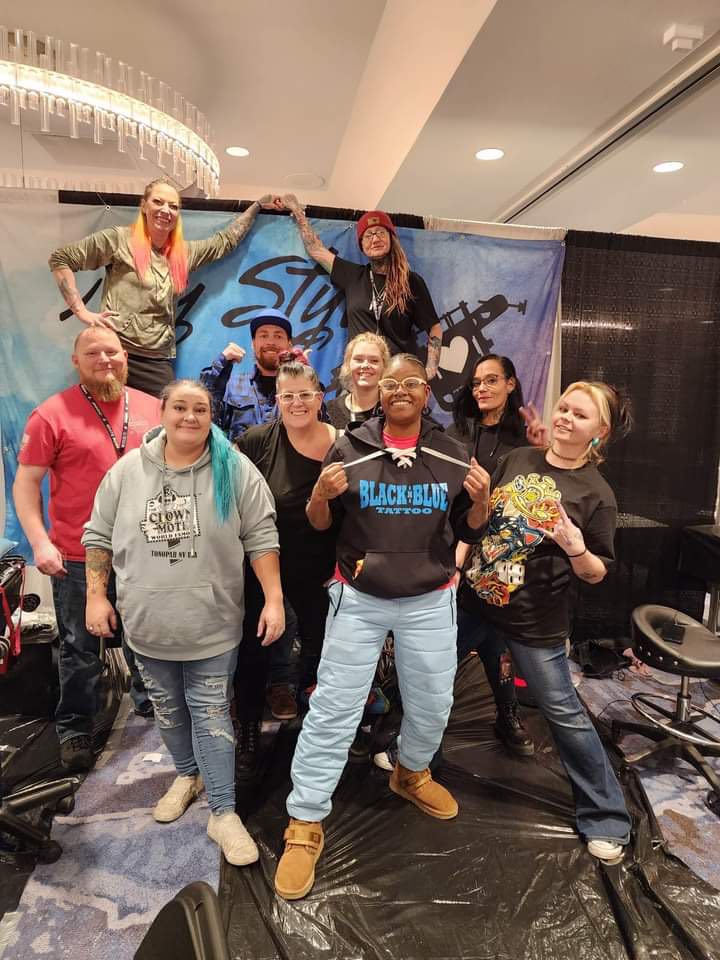 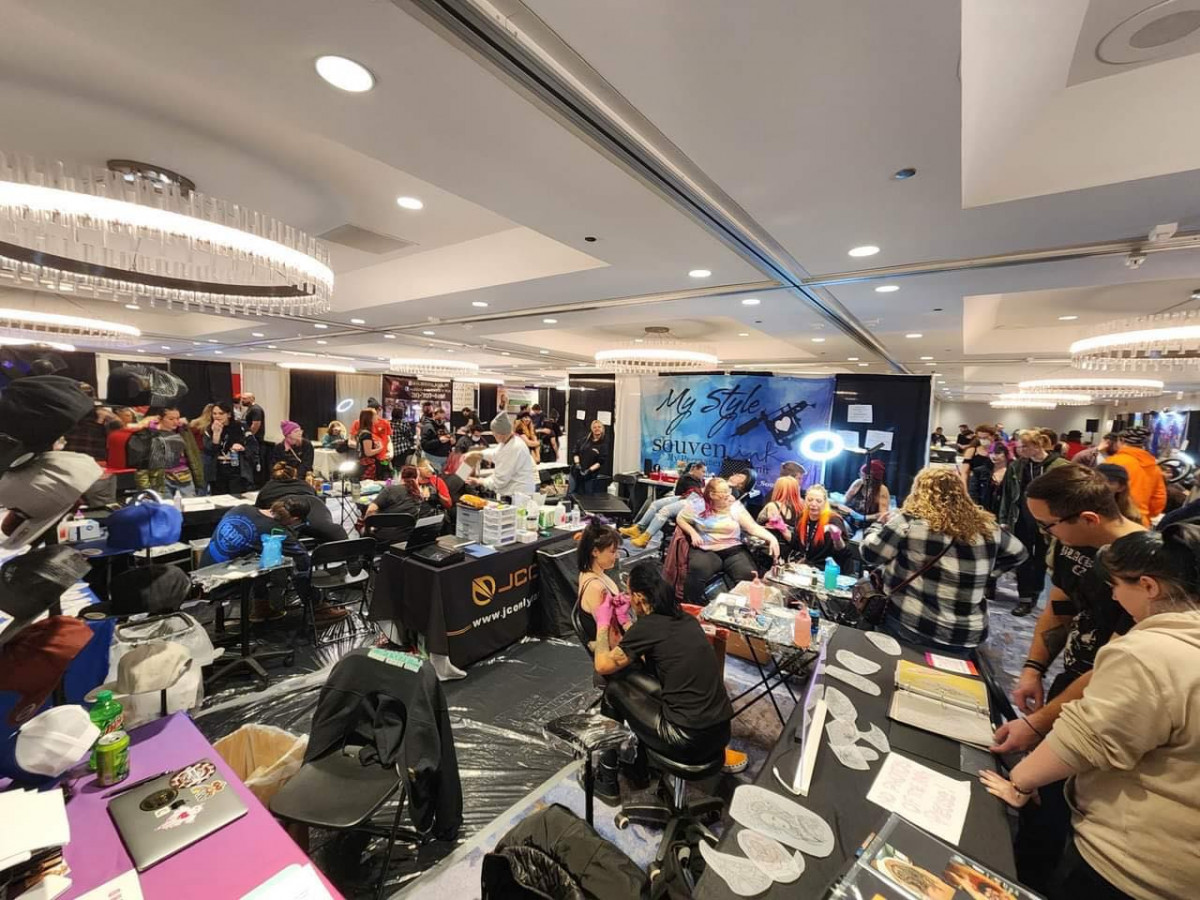 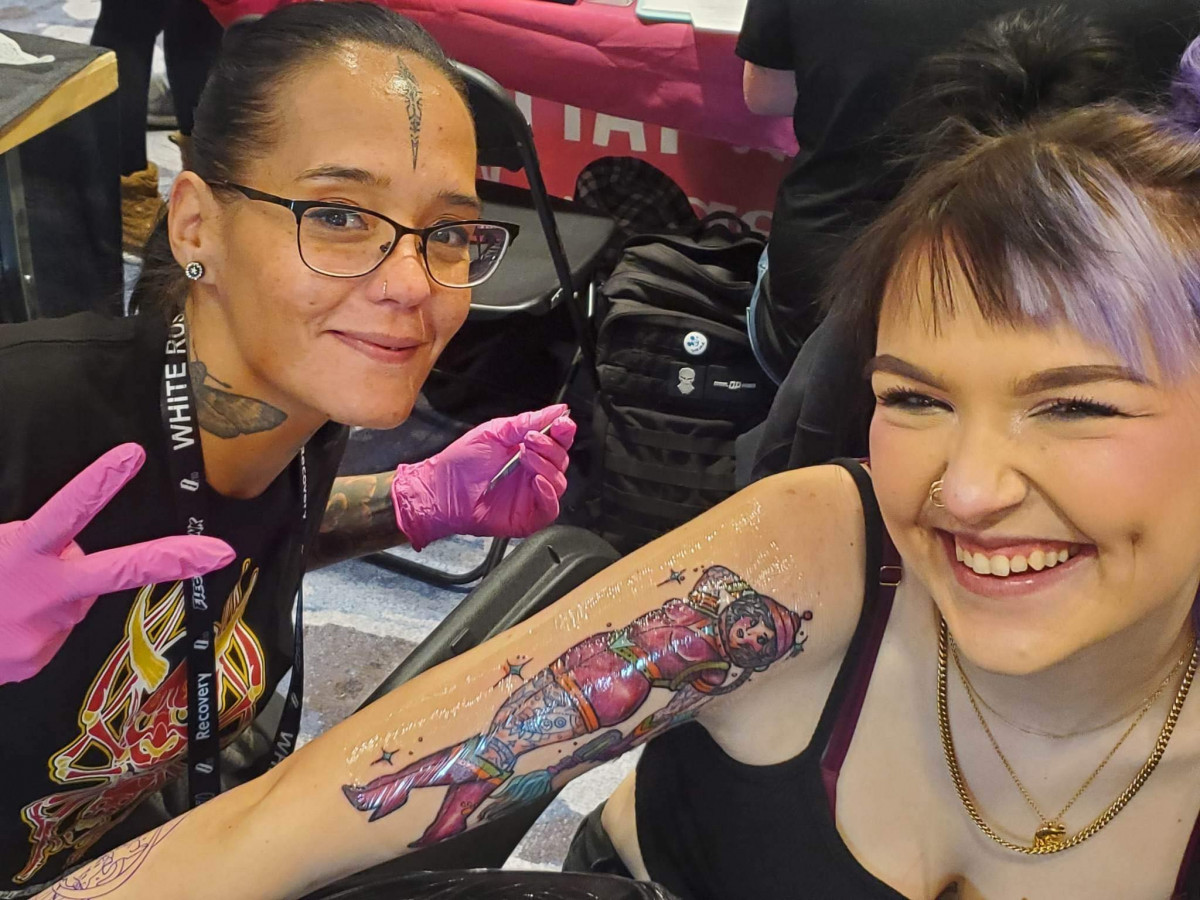 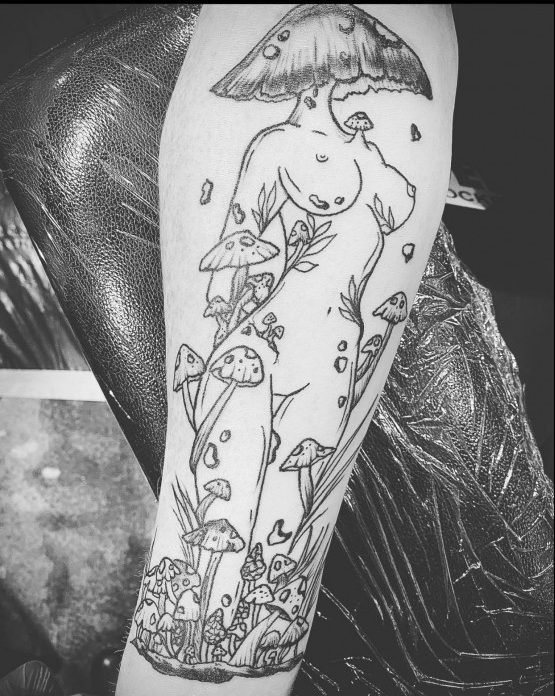 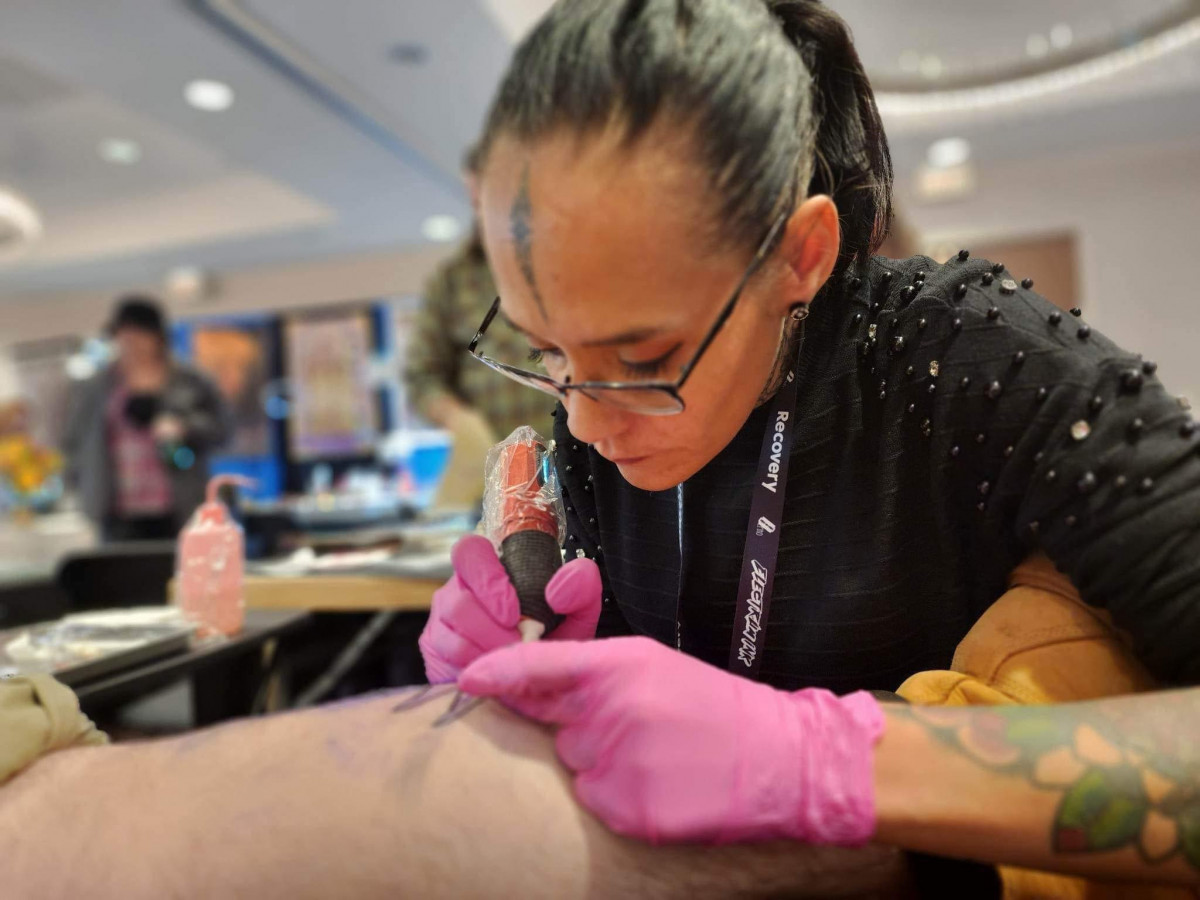 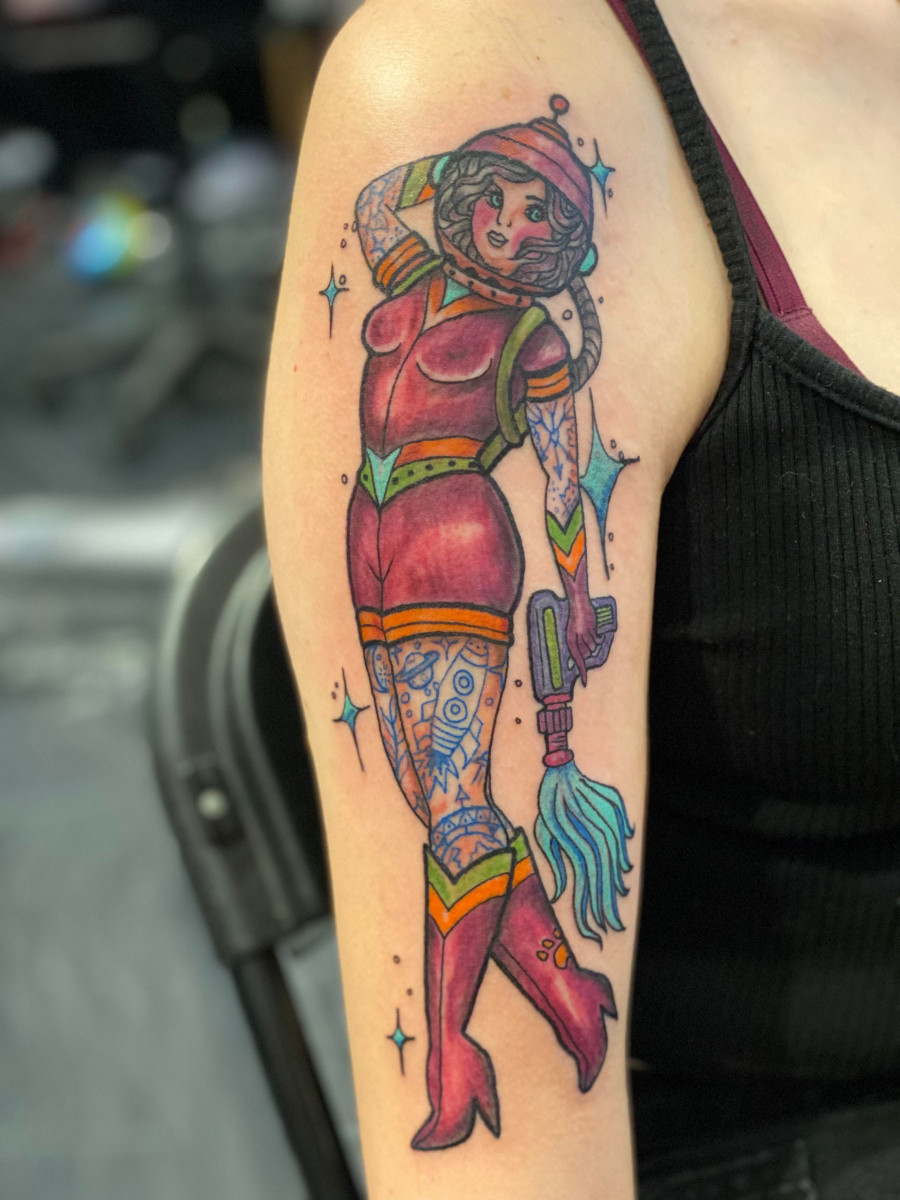 This years event was held at the Hyatt Regency, Minneapolis.   In addition, to numerous vendors, there were supplies, clothing, artwork, and jewelry.  There were also appearances by Tattoo TV stars, Ringlingbrother’s star James Maltman, America’s Got Talent stars Captain and Maybelle, and others.    The show also included daily tattoo competitions so that participants were  able to show off the work they received at the festival.

Mae continued, “I think that the show was a hit!   People from Minneapolis were very kind, friendly, and curious!  From the ones that are covered in beautiful artwork to the ones that were actually making their first jump with their first tattoo.   We have met so many eclectic people.”

Entry to the show was $25 for one day or $50 for all three days.   While no date for 2024 has been announced, the show has happened in January during all but one of the past 14 years.    Details will become available at Villian Arts Website.