This years inductees include:

Dan Barreiro – Host on “The Fan” (KFXN-FM/100.3 Minneapolis) and also heard on the Fan Network

Dave Lee –  Longtime morning host with a 32 year career at WCCO/830 in Minneapolis.

The Host for the 2022 MN Broadcast Hall of Fame will be Steve Patterson of Hubbard Broadcasting’s KTMY also known as My Talk 107. 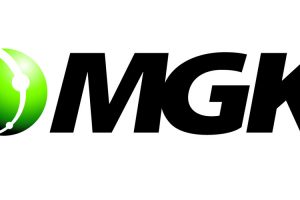 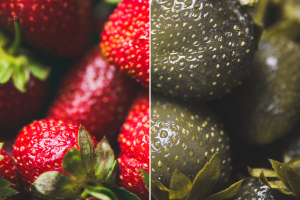 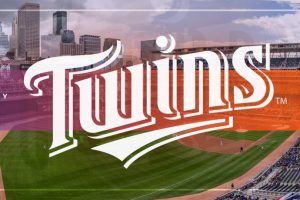